Read Customer Reviews & Find Best Sellers with Deals on Concept 2 Rower for Sale Browse Our Extensive Fitness Selection. Get the best concept 2 rower deals & discounts in one place! Let Us Be Your Guide To The Great City Of Atlanta. Concerts and Shows In Atlanta Georgia atlantaconcerts.us
You are in: Homepage > Collections > Richmond’s People 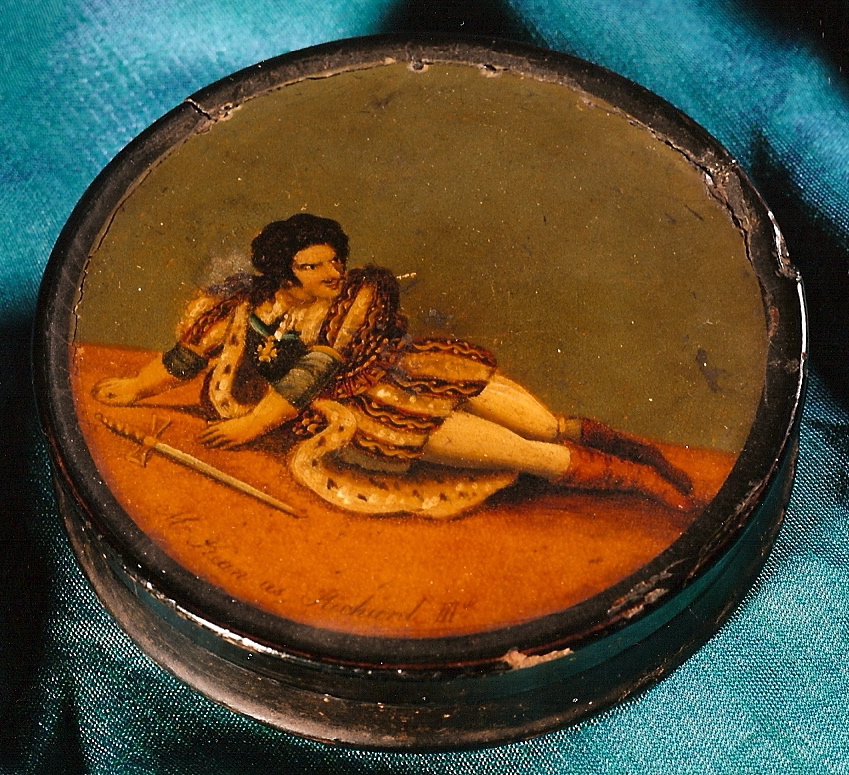 In addition to royal residents, including Henry VII, Henry VIII and Elizabeth I, Richmond became a home for fashionable society including politicians, famous writers and artists, such as the society portrait painters Sir Joshua Reynolds, William Turner, and Virginia Woolf.

Numerous celebrated actors performed in Richmond in the theatre built at the corner of the Green by Old Palace Lane, including Dorothy Jordan Macready, Sarah Siddons and Helen Faucit. The famous Shakespearian actor Edmund Kean was actor-manager in 1831-33 and died in the house adjoining the theatre.

Richmond also has a strong philanthropic tradition and local people such as Penny Wade (founder of SPEAR) and John Bird (founder of the Big Issue) have continued this into the 20th and 21st Century.

Richmond remains home to a number of notable politicians, writers, artists, actors and journalists creating a vibrant and exciting community.